Showcasing some of our 1st year programmers we have 2 great projects for you!

First up is Robert Lindner. Robert took the words of Teacher Koen Samyn literally when Koen had said that writing a Ray Tracer would be a good programming exercise.

Working on it over the first semester and onwards, Robert has been working on what he calls, LightWhat, an unbiased pathtracer that also supports branched sampling.

Want to help out the LightWhat project? Robert has put it GitHub and you can find it here ->LightWhat<-

Check out the demo video of LightWhat in action!

RayTracer by Robert Lindner from DAE 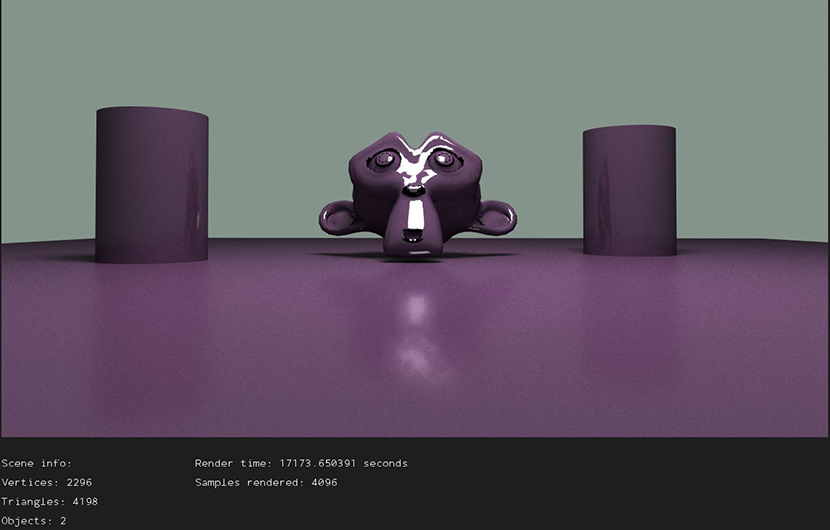 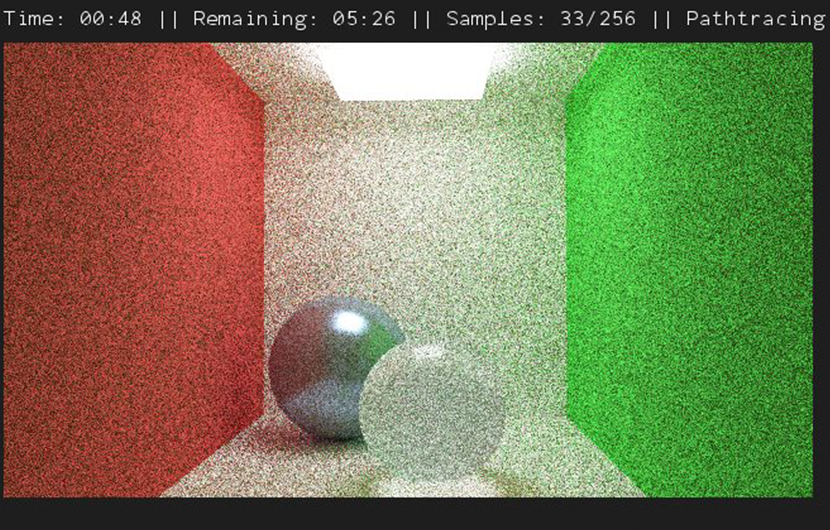 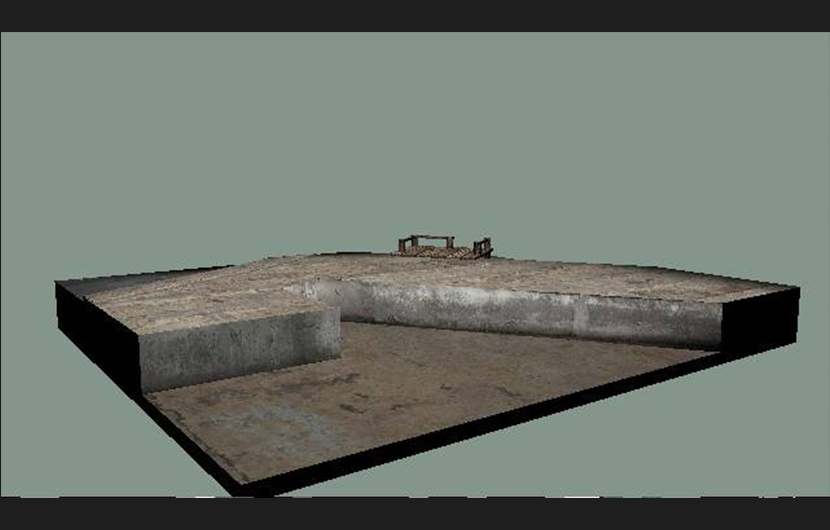 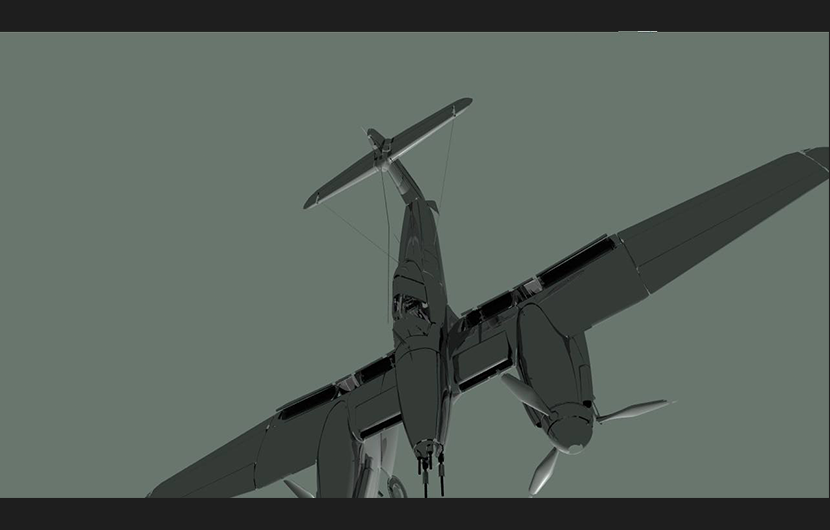 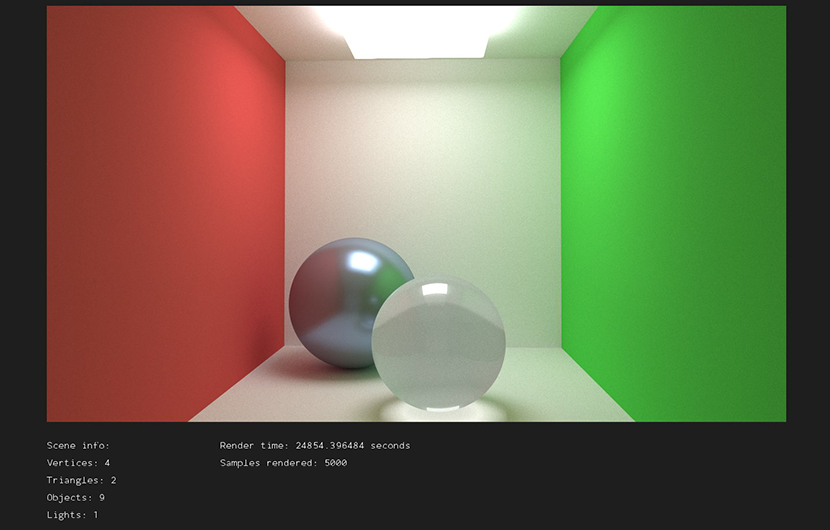 Second up is Thomas Kole.  Some of Thomas' work has been featured in previous articles showing off his art skills. He has also been working on a game that blends the likes of Hot Line Miami and Half Life 2 in what he calls, HalfLine Miami.

It's a top down game featuring pixel art and animations made by Thomas. With the Hotline Miami feel of game play and the characters and locations of some of Half Life 2 it's a great mix of arcade and a bit of nostalgia.

The most recent build has added Combos and Score to the game.

There is also a level of The Level, the campus that Digital Arts and Entertainment is taught in.

Below you can find a video with some gameplay of The Level and the first story level and some screen shots!

HLM by Thomas Kole from DAE on Vimeo. 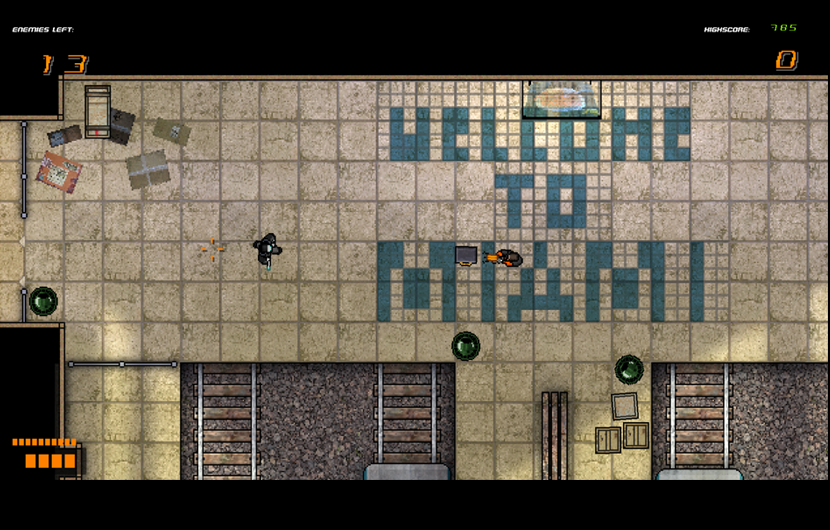 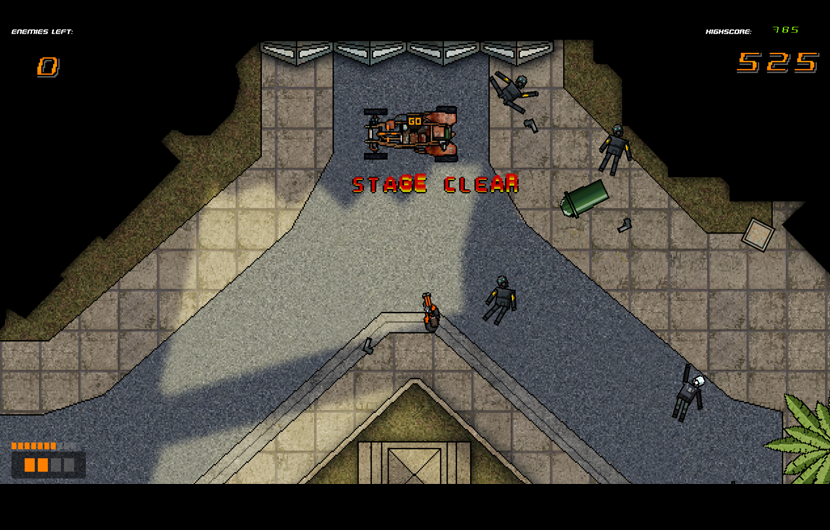