The goal of this project was to create a virtual reality cave demo for Barco with the help of their powerful projectors. The setup uses three projectors to create a 180 degrees field of vision, floor and ceiling excluded. We chose Unity as game engine to be able to leverage existing content. By creating three cameras together with three viewports we were able to use the Nvidia surround feature to display a triple HD game window to the three projectors. The demo uses the old demo island from Unity and has an animation path for a camera and also a toggle to walk around with a controller.

We plan to experiment with various surfaces for the next iteration to further increase the immersiveness of the cave.

We are thinking about using a half cylinder to reduce the number of projectors needed and to avoid the sharp corners with the current setup. 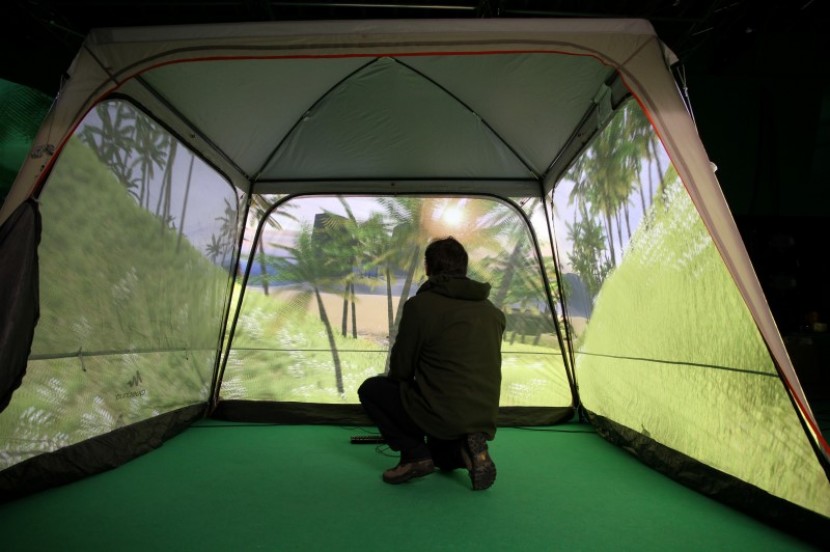 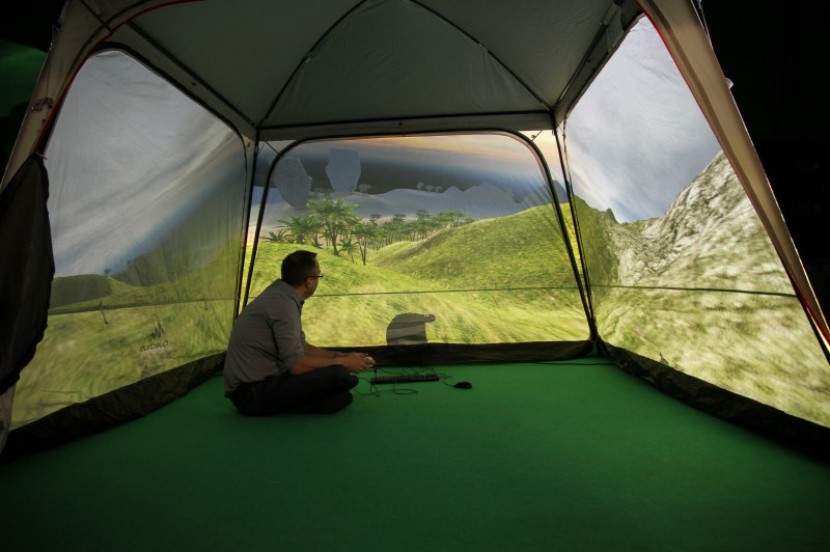 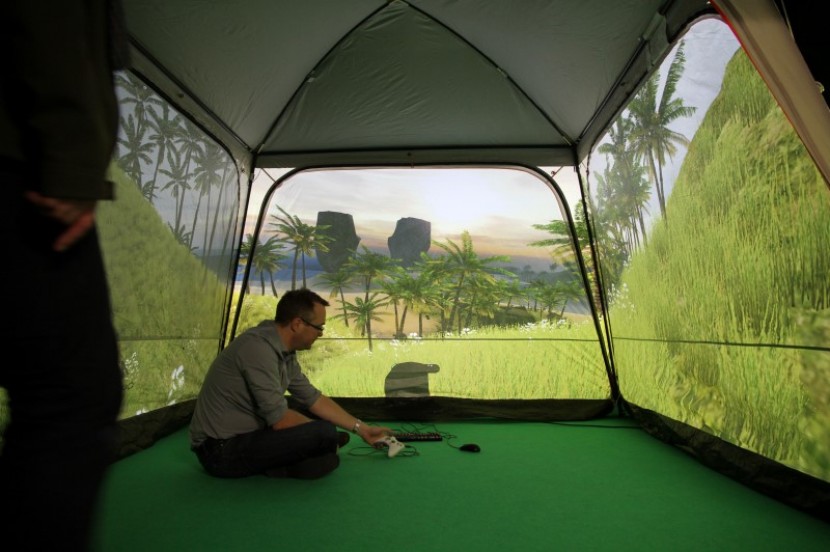 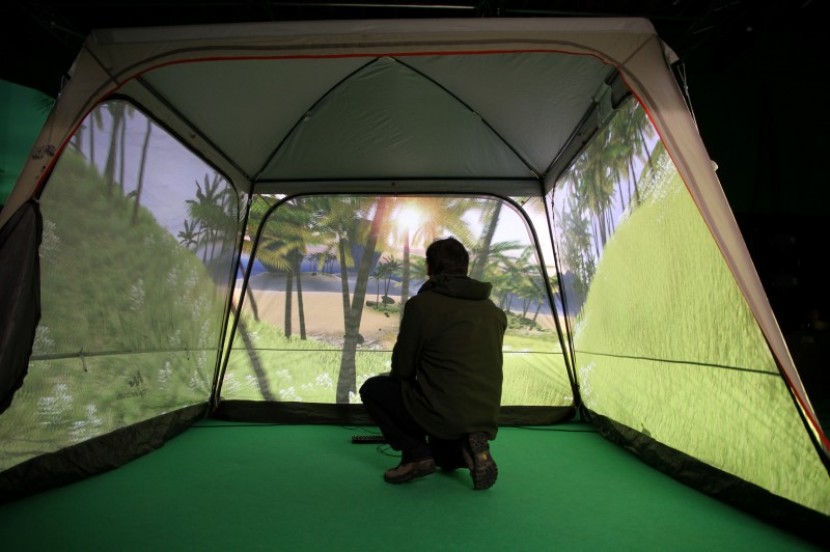 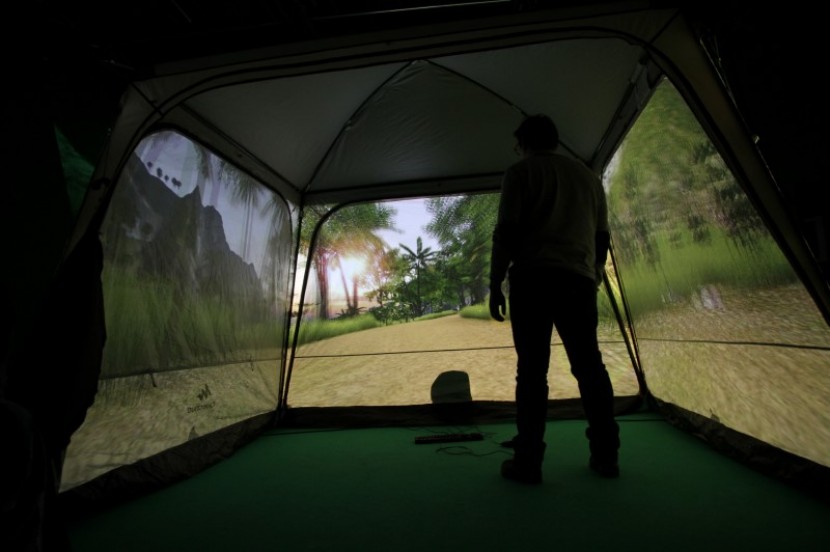 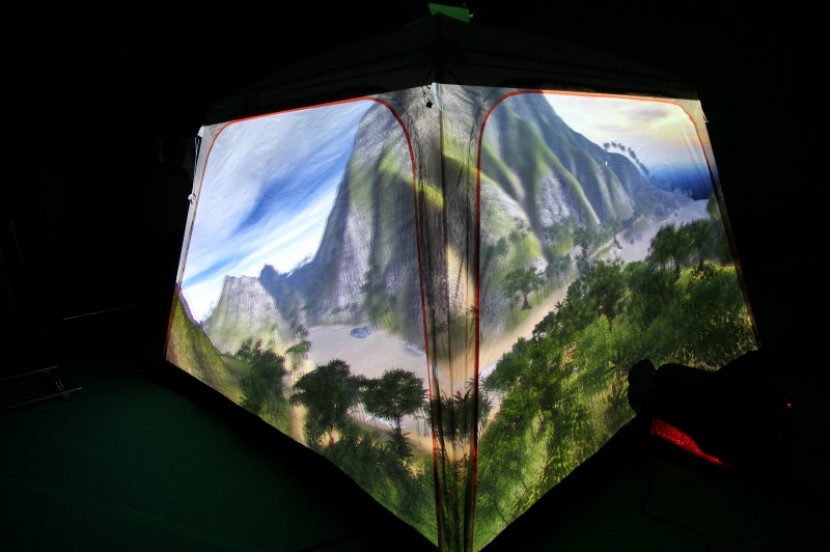 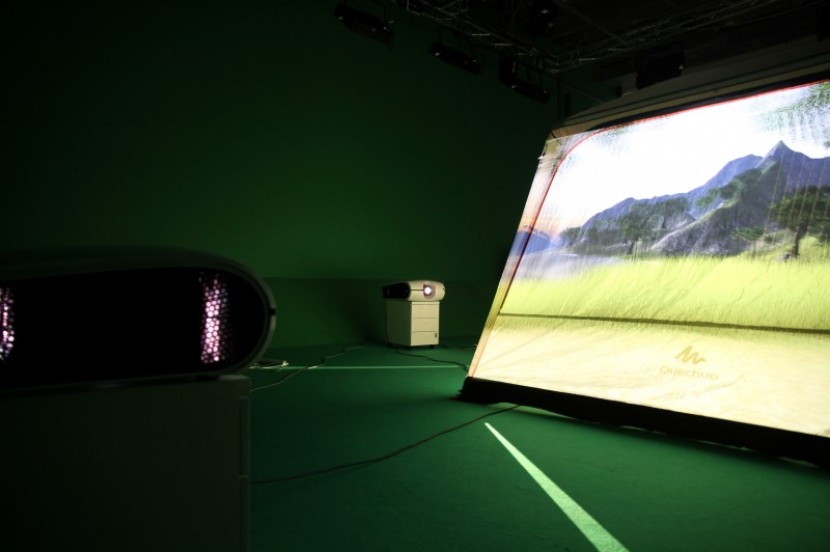 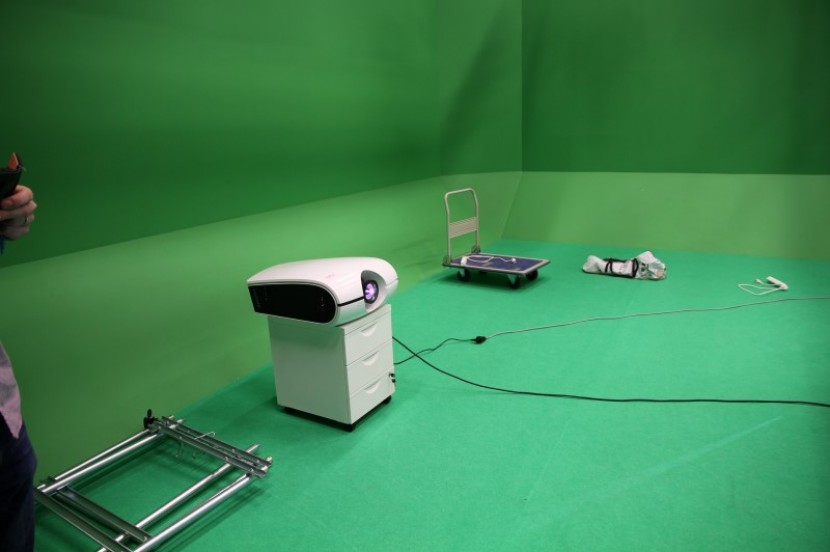 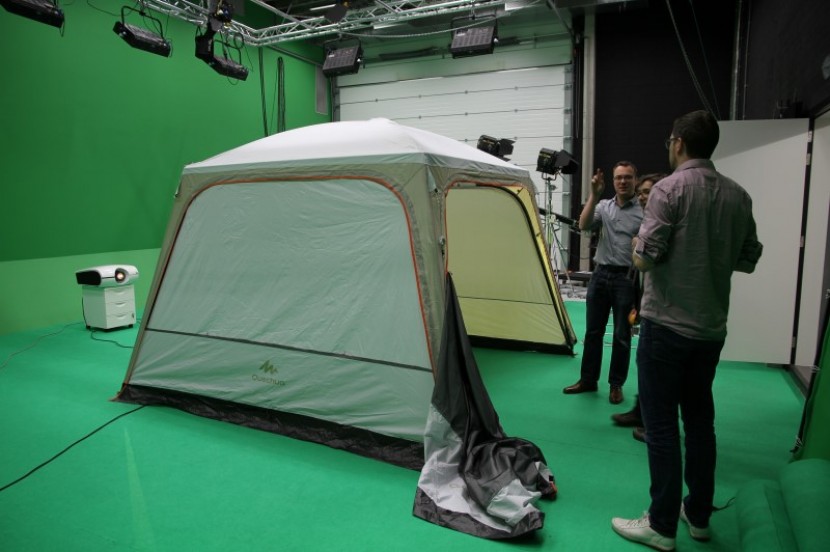 become a DJ with Vinyl... 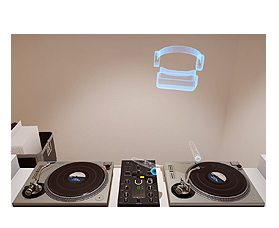