As a student Laurens had no professional boundaries and excelled in almost every discipline. During his internship at Ex-Dream he worked as environment and technical artist on their title "Fireburst".

Laurens might be most well-known for his Eat3D DVD’s on next-gen vehicle modeling, going from blockout model to in-engine implementation. Be sure to check them out at http://eat3d.com/dozer_part3, also his tutorial about the making of a hotrod and of course for his Xoluil Viewport shader he developed with Robbert-Jan Brems.

He left DAE to work as a technical artist at Splash Damage. At Splash Damage he worked on a variety of different areas, including modeling, texturing, scripting, maintaining the pipeline...

After one and a half year he moved from the UK to Sweden and joined DICE where he worked as a technical artist.

Later he joined the Adobe Substance3D team as a Consultant / Technical Artist. 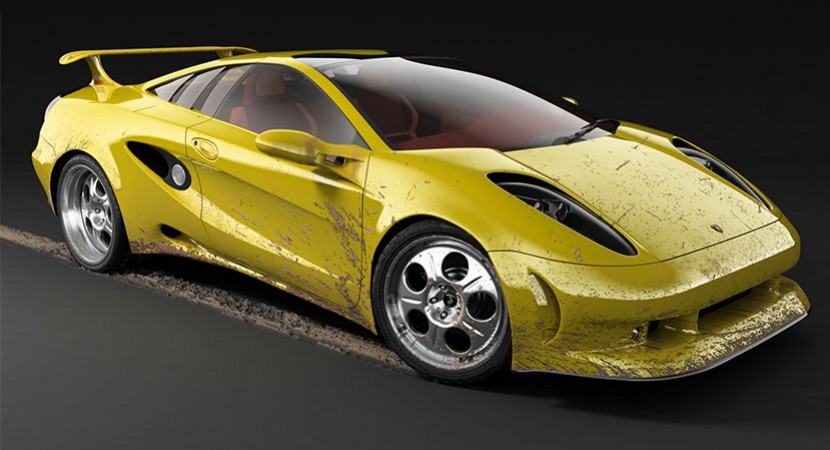 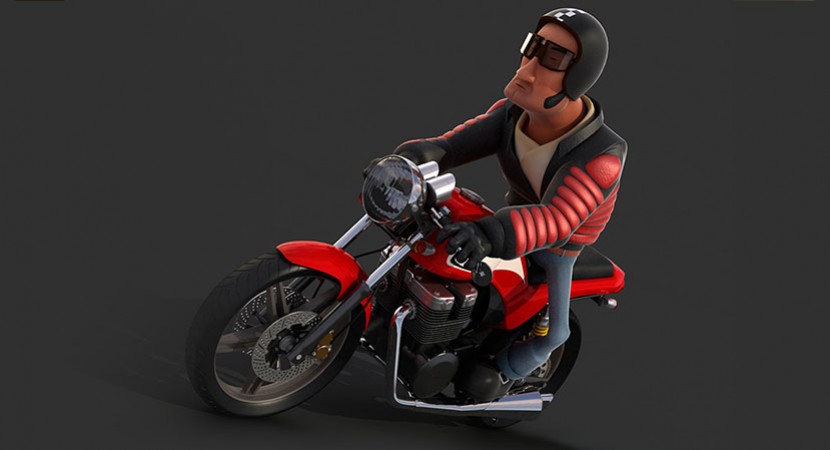 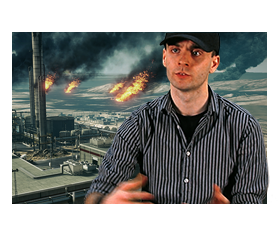